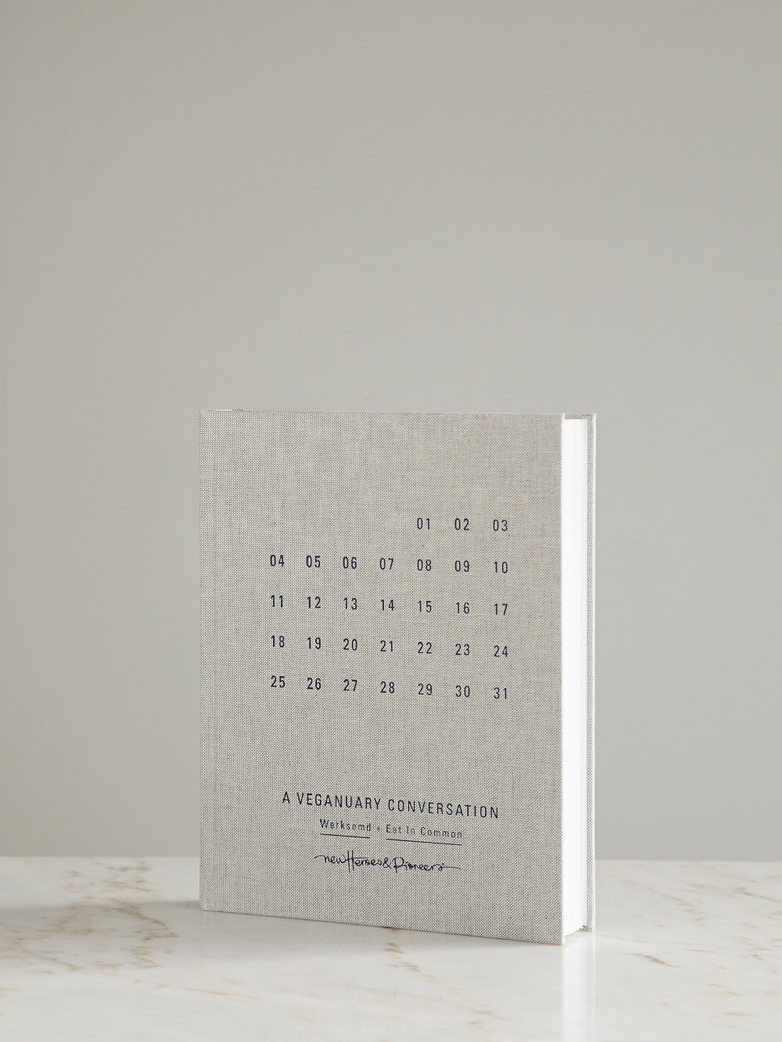 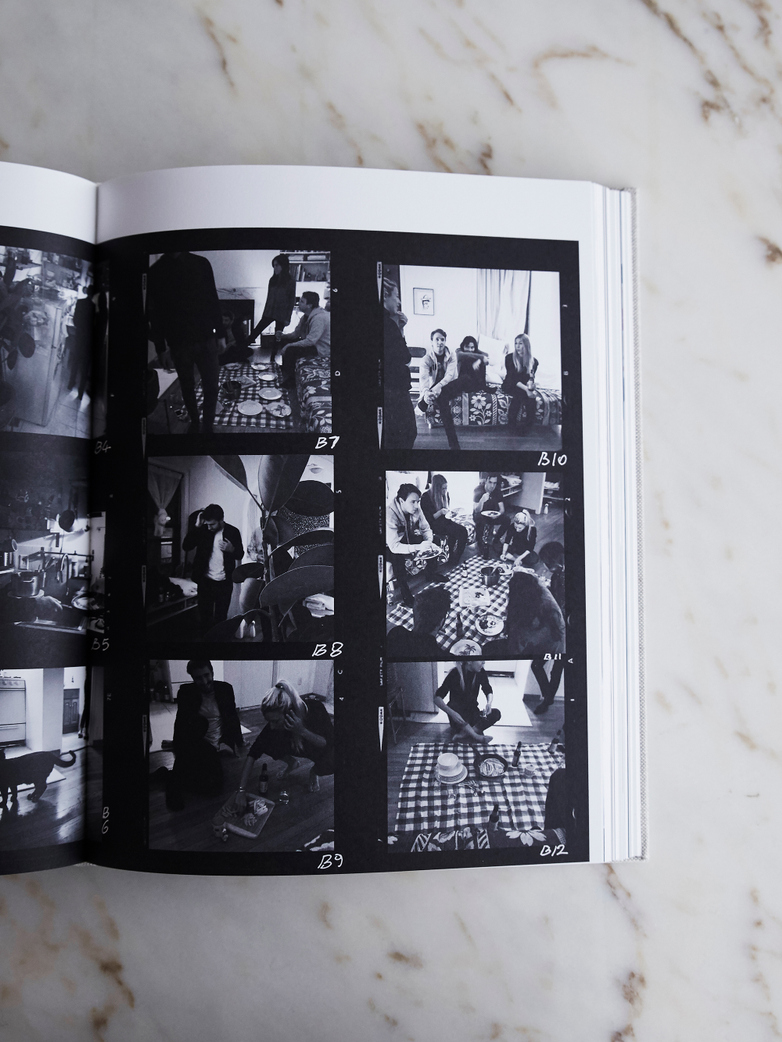 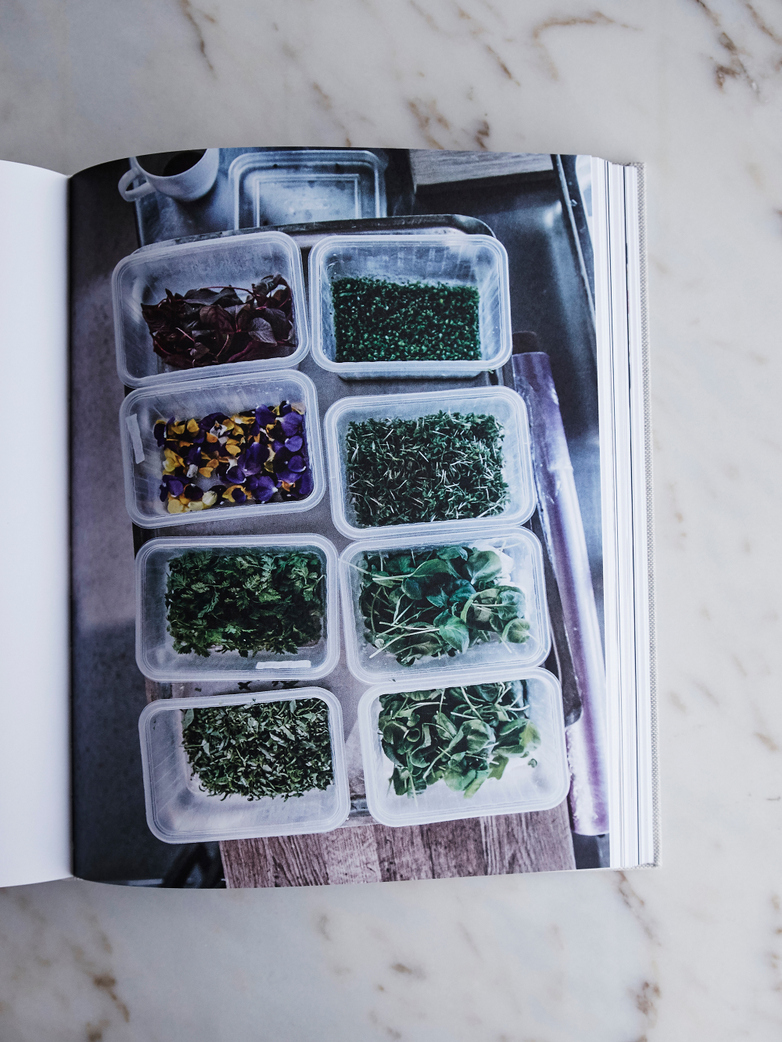 The book is a celebration of– and a conversation about veganism; told, cooked, photographed, improvised, drawn and mused over. Chapters by people completely new to the idea, rubbing shoulders with chapters by profiled writers and pioneers whose unique perspectives offers a varied set of entry points to the subject matter.
Veganism finds itself at a tipping point, and at the heart of 31days is the backward ambition to be outdated; For the project to have gracefully rendered itself redundant, because the pace of transition moved quicker outside the project than inside of it. That the book, fresh from the printing press, already constitutes a somewhat distant memo for that time, when veganism itself was still an alien that most of us were a little hesitant to engage with.