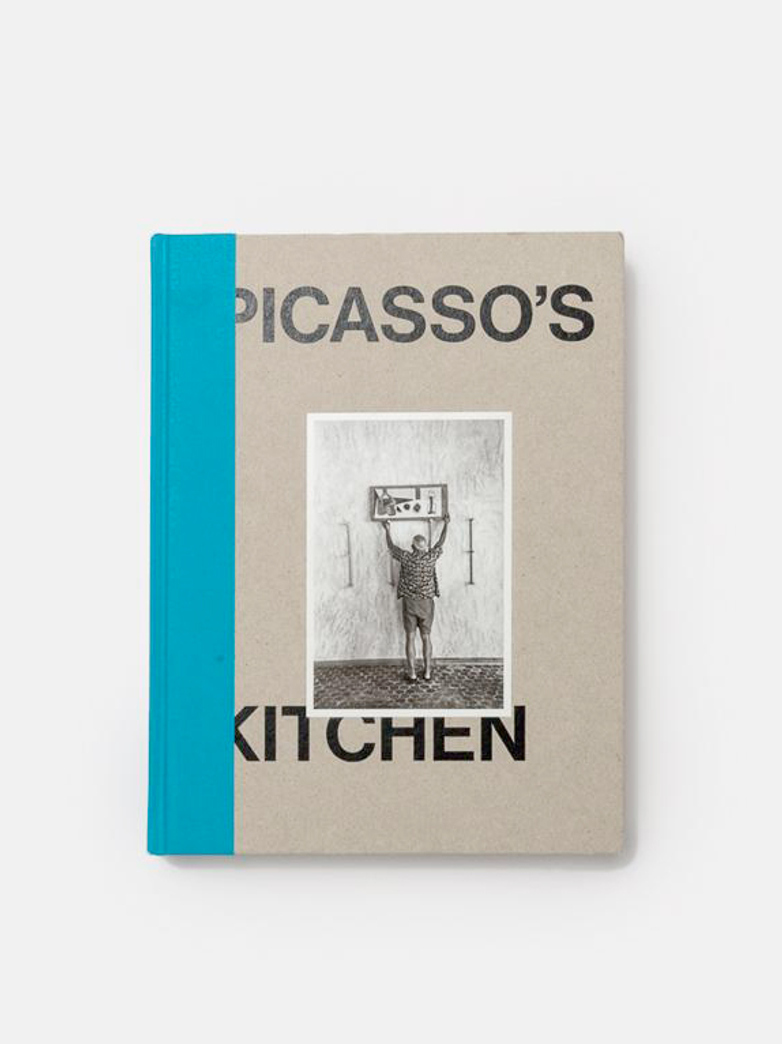 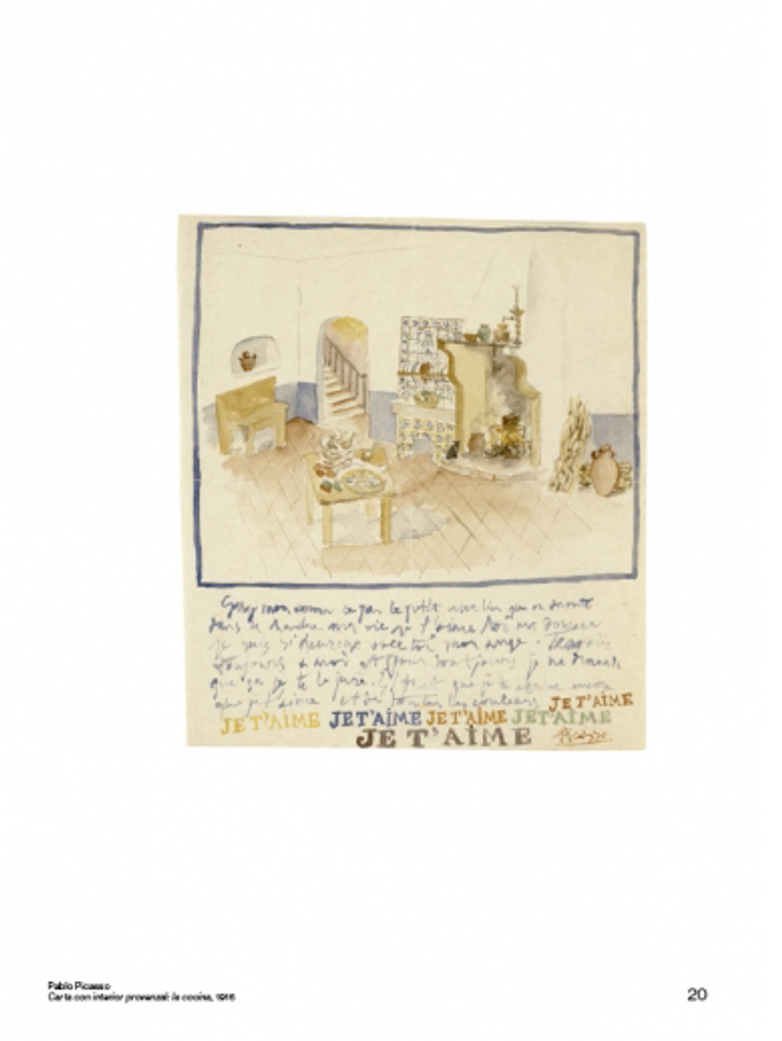 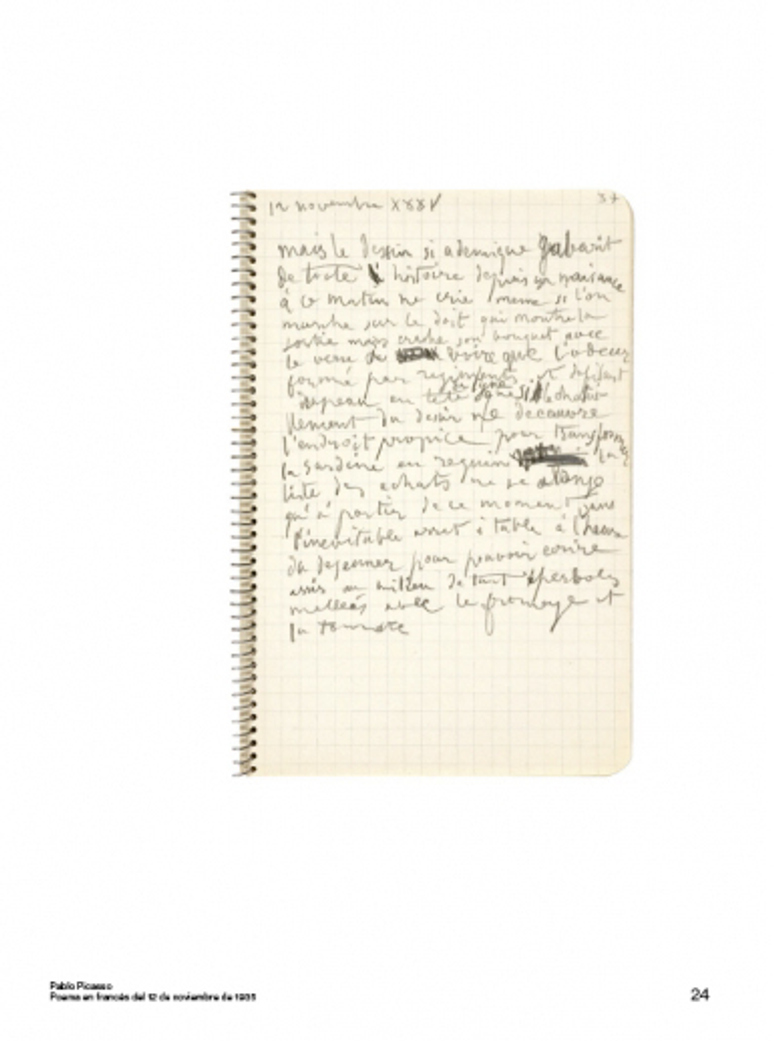 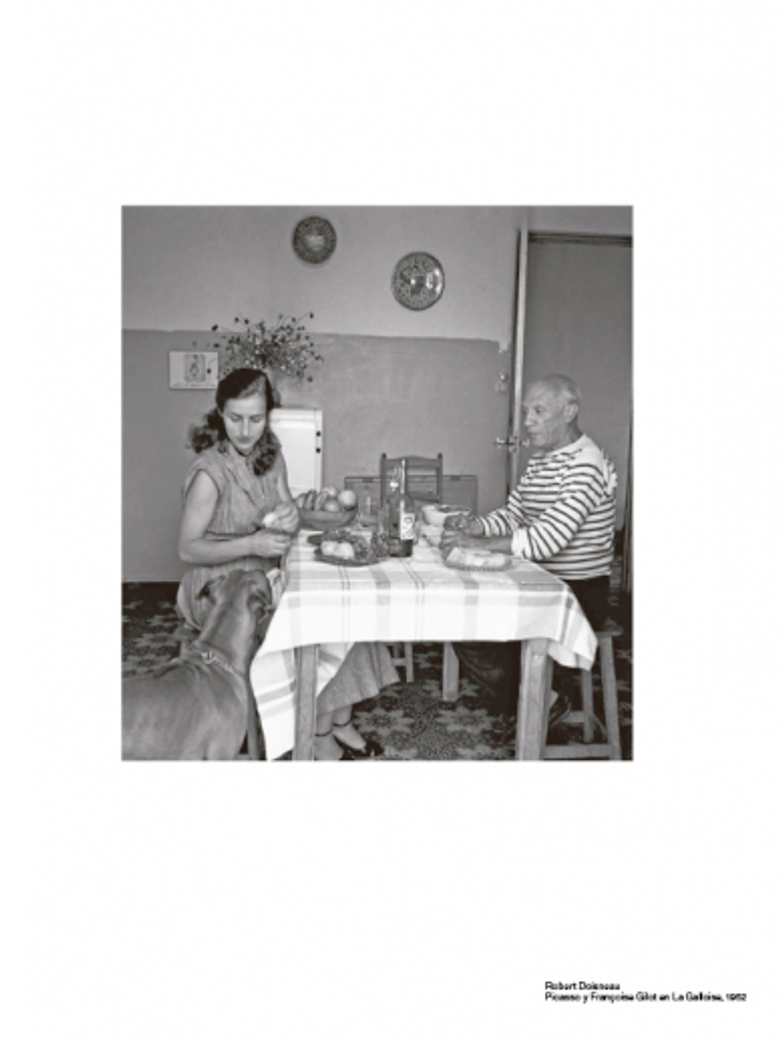 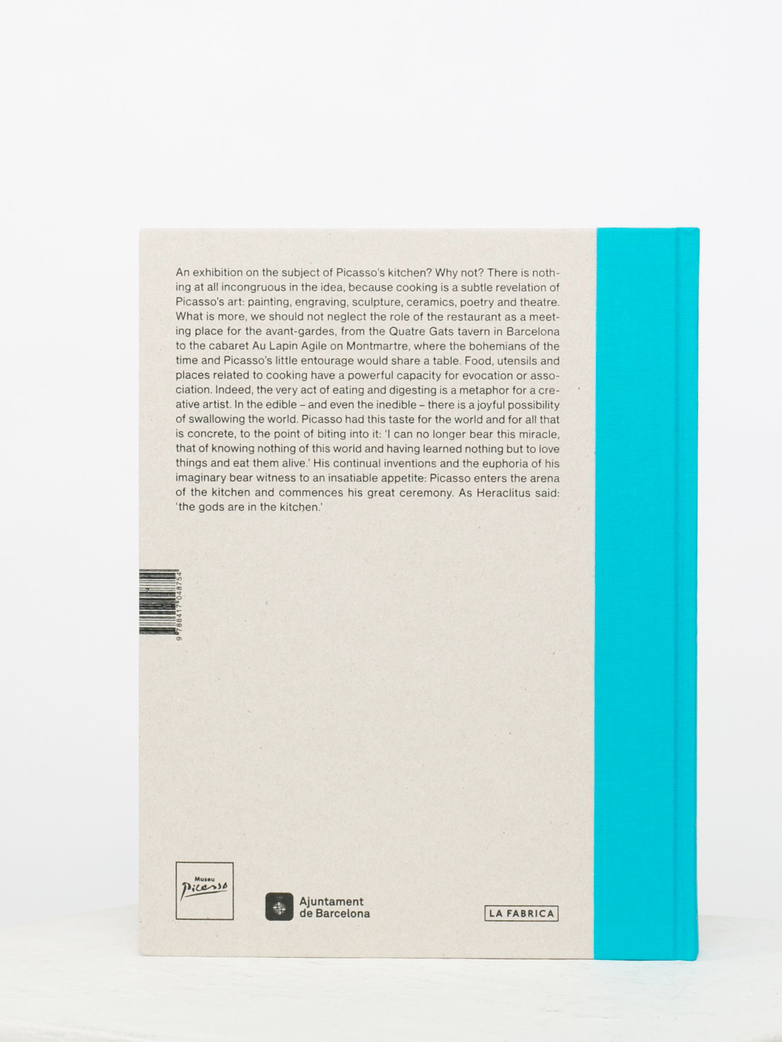 Picasso’s Kitchen delves, for the first time, into the relationship between Picasso and cooking. Food and kitchenware are present in many of his still-lifes, such as the tomato plant in the Grands-Augustins studio, the eel stew that his wife Jacqueline used to cook, the main painting he made on Manet’s Le déjeuner sur l’herbe... Cuisine is also a recurring topic in his poetry, and many of his sculptures are based on kitchen utensils, such as his famous cubist absinthe glass.
This publication addresses food and cuisine in Picasso’s work, but also the restaurants that marked his life—such as the famous Le Catalan, near his studio on Grands-Augustins Streets, in which Picasso used to eat with his friends during the German occupation—as well as the importance of restaurants as meeting points for the avant-garde, from Quatre Gats in Barcelona to Lapin Agile in Montmartre, Paris.