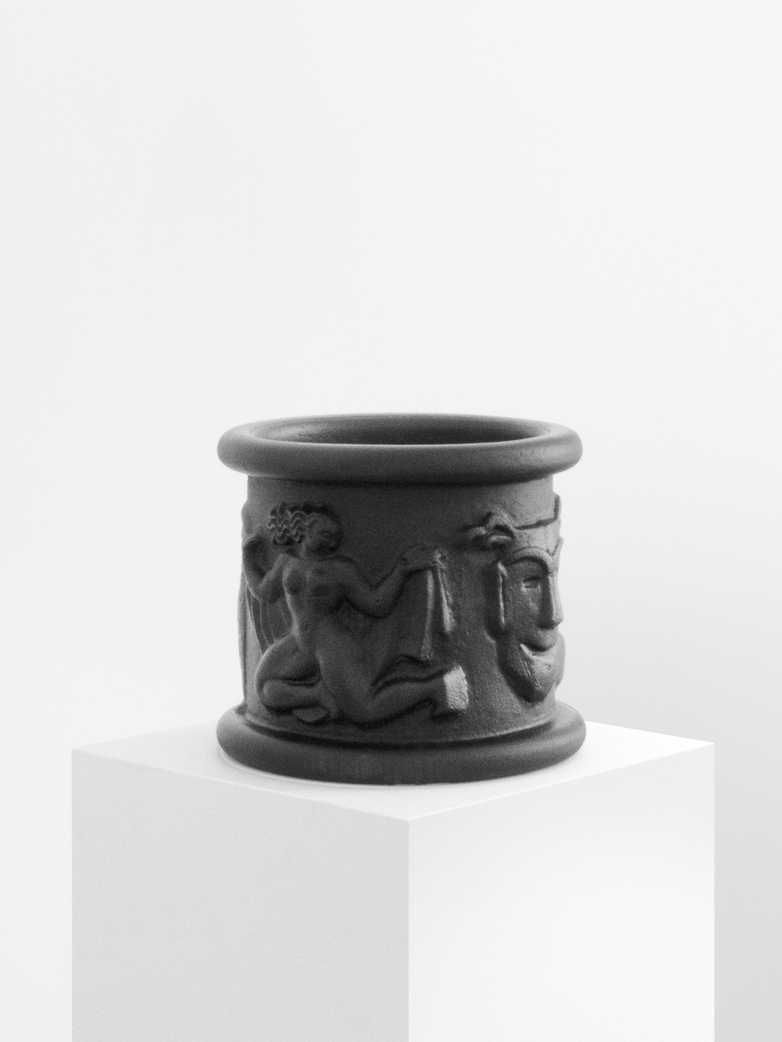 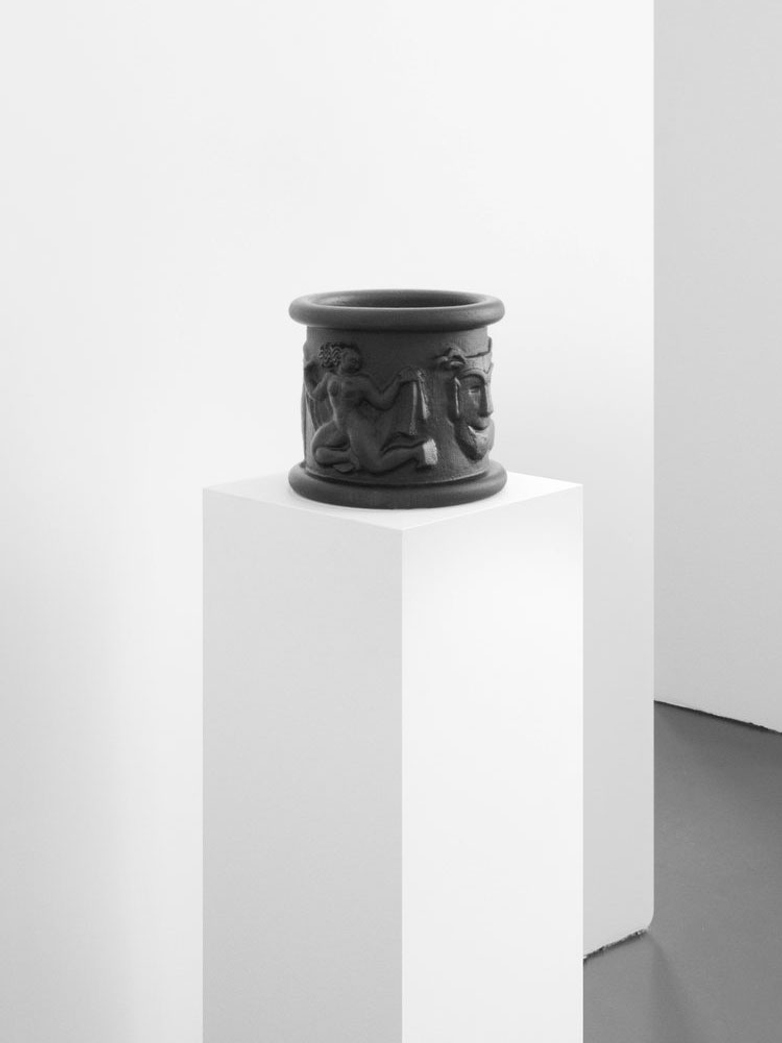 The sculptor Anna Petrus (1886–1949) was a pioneer in Swedish design and one of the most interesting sculptors of the 20th century. At the World's Fair in Paris in 1925, she designed, among other things, cast iron columns for the Swedish pavilion. Details of the pillars would then be transformed into flower pots.

Näfveqvarn
Näfveqvarn is one of Sweden's oldest and foremost design companies. During the first half of the 20th century, Näfveqvarn gathered the Swedish design elite and was for decades world-famous for its quality and creativity when classic products were created in the timeless material cast iron. Today, the artisanal production is still in Sweden, at one of the few smaller quality foundries that remain in the country. The products are made from recycled scrap, treated without toxic chemicals and with the help of wind and hydropower as energy source.